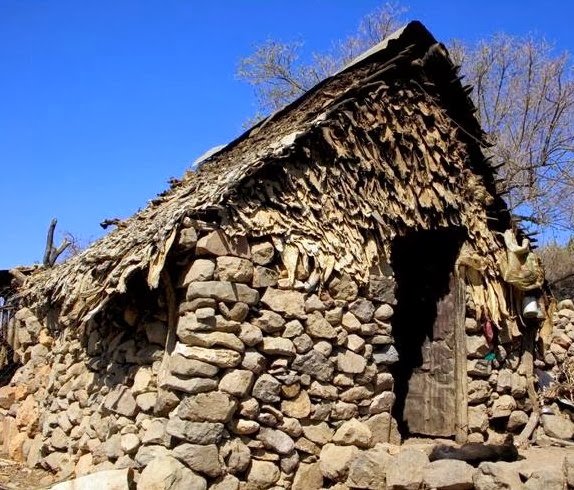 The Otomi Toltec nation, is one of the 62 indigenous peoples living in the multiethnic and multicultural State of Mexico. It is one of the five largest in territory and population, along with the Nahuatl, Maya, Mixtec and Zapotec peoples (the latter two also linguistic trunk Otomi).

The Official Census of the National Institute of Statistics, Geography and Informatics (INEGI) records 10 million indigenous people in Mexico, and the existence of Otomi 565,000; however these figures have never been true, because their surveys tend to statistical ethnocide, that the real presence of indigenous is not known and particularly the Otomi.

(It should be noted that official figures dramatically reduce Otomi presence, whose data lack reliability and are unrealistic, since only considers those who claim to be Otomi or those who claim to speak mother tongue. By way of example, census of population and Housing 1995, INEGI reports that there are 72,000 Otomi, when that population is having the 50 Otomi communities Temoaya, or the population of 3 Otomi communities Toluca (San Andrés Cuexcontitlán, San Pablo Autopan and San Cristobal Huichochitlan).

The national population is 100 million, of which at least 30 million are indigenous, representing 30% of the population.

There are 5,000,000 of Otomi, representing 5% of the total national population and 16.5% of the country’s indigenous. Although

In the State of Mexico, for example, is home to five indigenous peoples: Otomi, Mazahua, Matlatzinca, Tlahuica and Nahuatl. The Indian population in the state more than 3’500 000 inhabitants and Otomi population has now reached the figure of 1’800 000 inhabitants.

These statistics indigenous people themselves, figures consider not only the population speaking the mother tongue and those who wear traditional costume, but those who are originally from a community of this town or descend Otomi father or mother; in addition to those who practice the cultural values of the people, they are recognized as such and those who feel belonging to the Otomi people.

Otomi poblacionalmente are distributed as follows:

The 30 million indigenous people of Mexico are within levels that the Bank of Mexico, the World Bank and other international economic cooperation designated as “extreme poverty”, which is nothing but misery.
Most Otomi 5 million, 95% live between poverty and extreme poverty; the rest, very few, otomíes 5% can be regarded as middle class.

30% of the Otomi are bilingual (Otomi-Spanish)

Otomi who they are monolingual Otomi 20%.
Otomi who can only speak Spanish 50%.

The latter 2.5% of students (40,000), only 10% manage to finish college career (ie 4,000); of which only 10% (400, representing less than 1% of total Otomi POPULATION HERE) decides to provide professional services to the Otomi people or return to work in their community of origin; They are those who are committed to the Otomi people.

90% of the Otomi population presents different types of malnutrition.

50% of the Otomi population has no access to basic health services.

95% of the Otomi uninsured (no social assistance by a public institution such as IMSS (Mexican Social Security Institute) or ISSSTE (Institute of Social Security Serving State Workers).
go back up

More than 50% of the Otomi not have access to sercios electricity, water and drainage.

* Otomi Economically Active Population: 50%
-40% In underemployment.
– And only 10% have fixed or stable employment.

* Population Otomi economically inactive: 50%
‘The 20% is unemployed.
-the other 30% of the population studied.